More Than Metaphysics And Yoga

There are many connotations, interpretations and judgments surrounding the term ‘New Age‘. We’d rather not get into them all. However, in order to build a site surrounding New Age destinations and practices, which we like, we had to define our concept of what New Age means. We started with a dictionary. 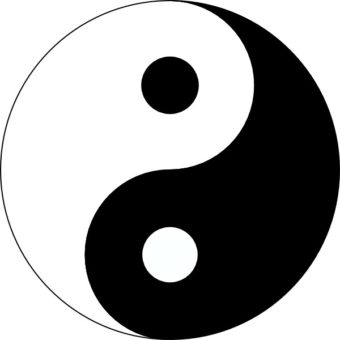 The Yin And The Yang

New Age According to Others

of or relating to a movement espousing a broad range of philosophies and practices traditionally viewed as occult, metaphysical, or paranormal.

an eclectic group of cultural attitudes arising in late 20th century Western society that are adapted from those of a variety of ancient and modern cultures, that emphasize beliefs (as reincarnation, holism, pantheism, and occultism) outside the mainstream, and that advance alternative approaches to spirituality, right living, and health

Our interpretation is more along the lines of Webster’s (hence the bold) but we embrace the first as well. We’re inclusive that way. 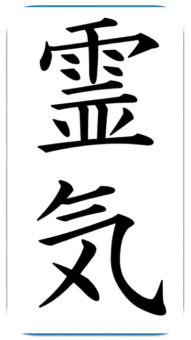 There are many subjects and practices that can be considered New Age. We’ve found a couple of lists and thought it would be good to share.

And then there’s Gurdjieff. We’d never heard of Gurdjieff, but he was in a list somewhere. We did a quick reading and figured, okay, his teachings qualify.

The list is much more extensive that what we’ve listed. And if we wanted to separate sub-categories and styles and regional practices, it would be pages.

Yoga is not strictly new age, particularly when the focus is on the exercises and mindfulness. However, when the yoga practice includes mantra, pranayama and meditation it moves into the new age realm. The same goes with Tai Chi.  On the surface, it’s mild exercise done slowly. On another level it’s a martial art. When you start talking Chi and the flow of energy through the body, it’s new age.

The whole concept of ki/chi/prana is considered new age. Most martial arts from the East, and even those from South America, include at advanced levels the concept of energy. 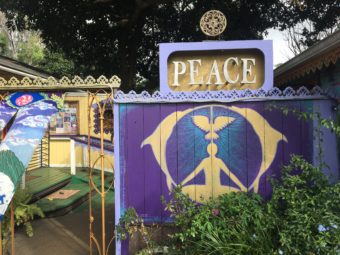 New Age Is A Western Term

This is obvious to world travelers. Many of the concepts and beliefs associated with new age in the West are mainstream in the East. Tai Chi, for example, is an obvious one. Buddhism as well. That is not to say that Buddhists and Taoists readily accept psychic phenomena and communication with aliens, but they are all out of the Western mainstream.

For the purposes of this site, and our daily lives, we’re going to be inclusive. New Age refers to practices and beliefs that are outside of the traditional Judeo/Christian/Islamic religious realms. These beliefs include some element of a force, or energy, that has yet to be defined.

However, it does encompass some of the more esoteric elements of traditional religions. For instance, we consider the ancient Sufism to be in the realm of New Age. It is Islamic, but it is not accepted by mainstream Islam and it focuses on some esoteric energy beliefs. And the whirling looks cool. So it’s in. Yoga, Chi Kung, Reiki are in. Psychics, tarot, witchcraft — we’re going to include those as well. Shamanism–sure.

Whether we clarified anything or not is up to you, but we’re new age explorers. We don’t want to be too narrow in our interpretation of New Age. That would be limiting and counter to our philosophy.